These lands were irrigated by six irrigation schemes. The farmers cultivate paddy in low land at large scale in both Maha and Yala seasons, and extent of OFC increased during Yala season. The Farmers mostly preferred to cultivate white long paddy varieties rather than other type of varieties. Maize, Groundnut, Green gram, and Chilli are the main Other Field crops grown higher extent in both seasons. 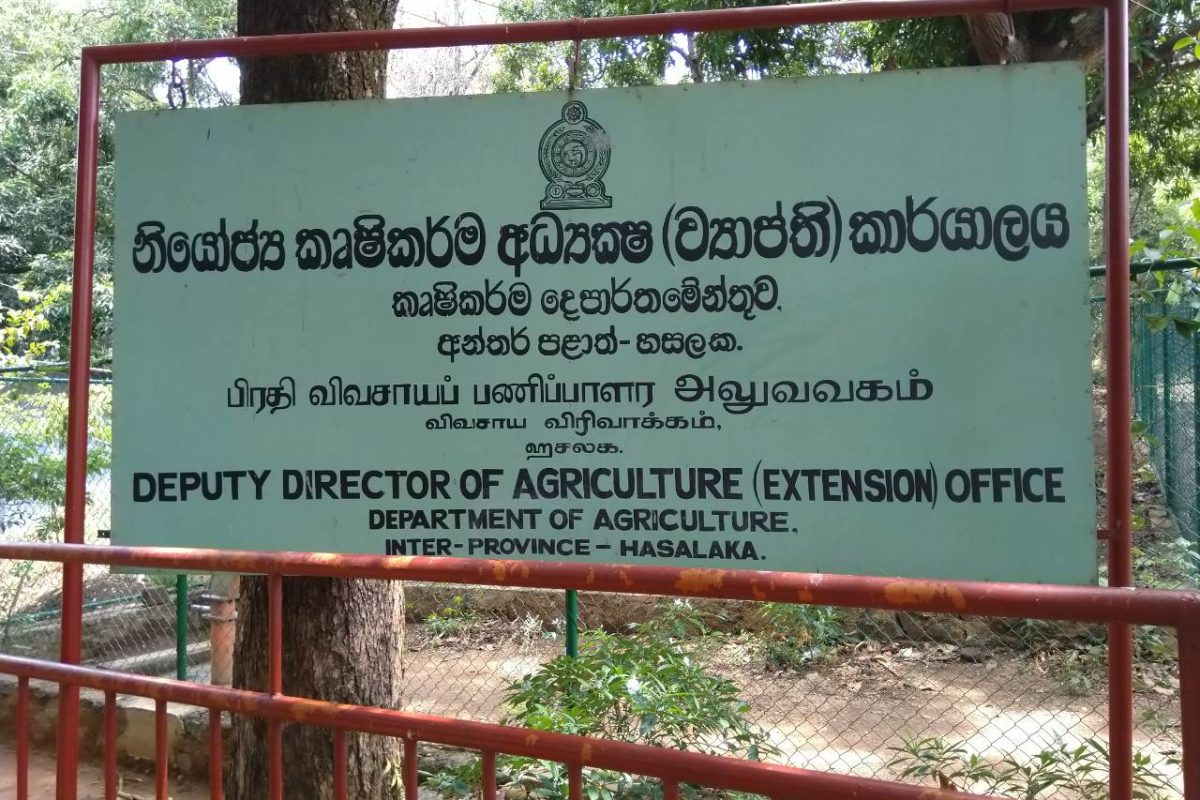 This page will be available soon…

Till then, please access the Home pages through below links.

View in English
View in Sinhala