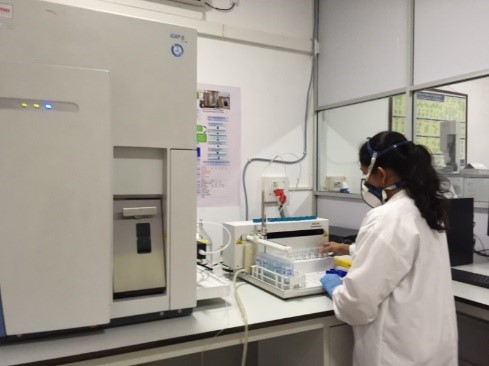 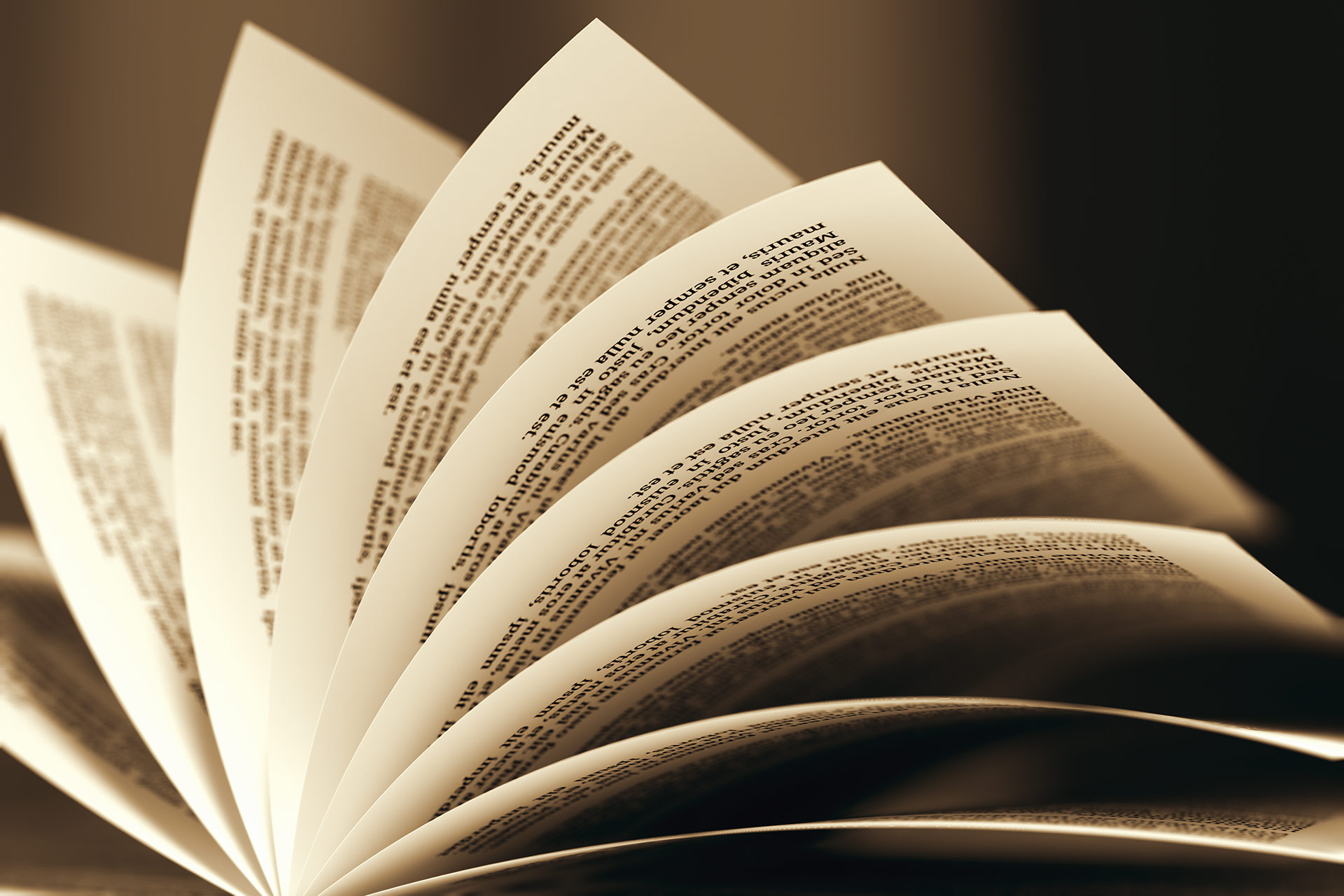 Research and Publications of the Central Analytical Laboratory 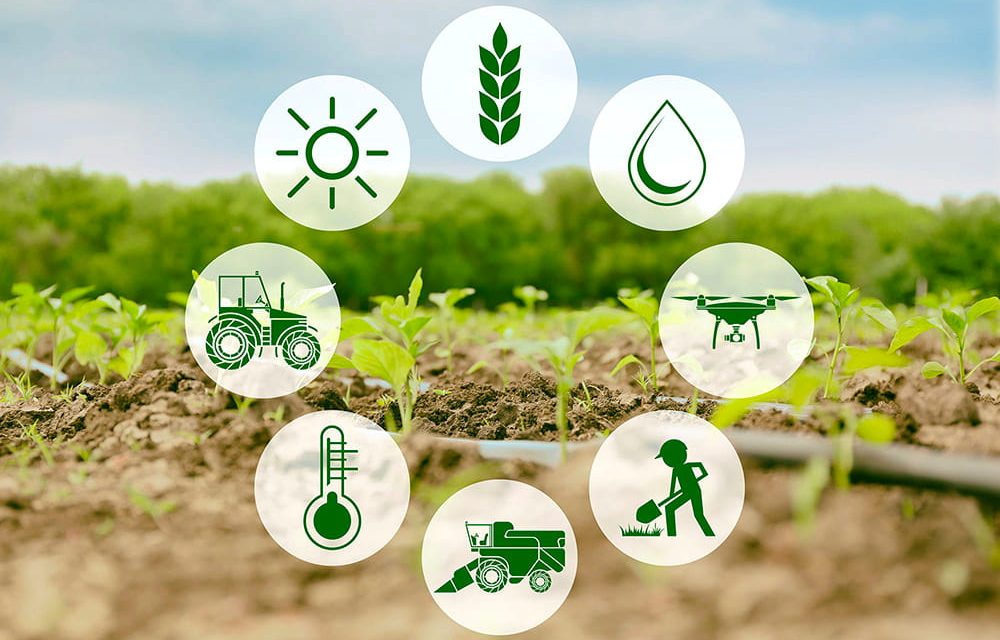 Note: Services for out stations will be given after getting the fee structure

OFFICERS IN THE DIVISION