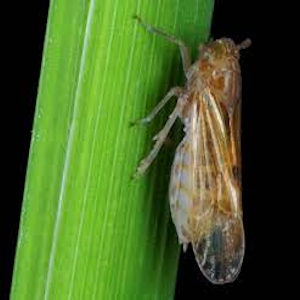 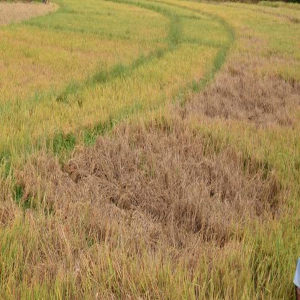 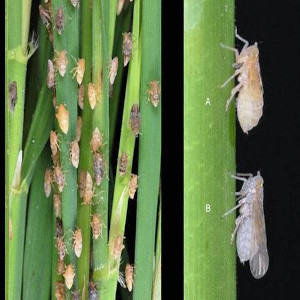 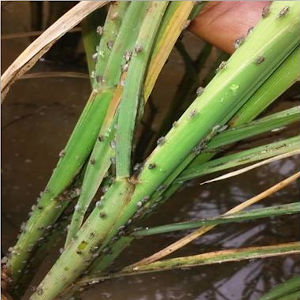 Heavy infestations produce symptoms of hopper burn.Leaves dry and turn brown after insect feeding, and patches of burned plants are often lodged.It is a vector of grassy stunt and ragged stunt virus diseases.

The rice plant is most sensitive to attack at late vegetative and reproductive stages.

At booting stage is 2 per hill and at heading 5 per hill.

Since spiders are considered major predator of BPH, the economic threshold levels are adjusted according to the number of spiders present.

Ptb 33, a variety with a high level of resistance to BPH, is extensively used in the breeding program.