Bata atha Agricultural Technology Park is situated in the Kataragama main road in the village of Batatha in the Ambalantota Divisional Secretariat Division in Hambantota District. 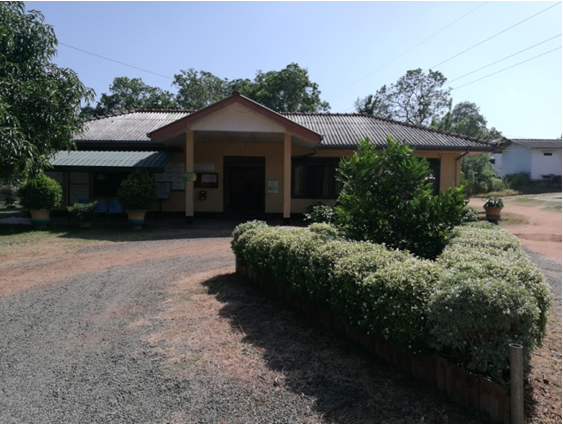 On the front entrance of the park is a charming pair of hands and a monument designed for the farmers. It symbolizes the relationship between agriculture and agriculture.

It belongs to the Information Technology and Communication Unit of the Department of Agriculture. 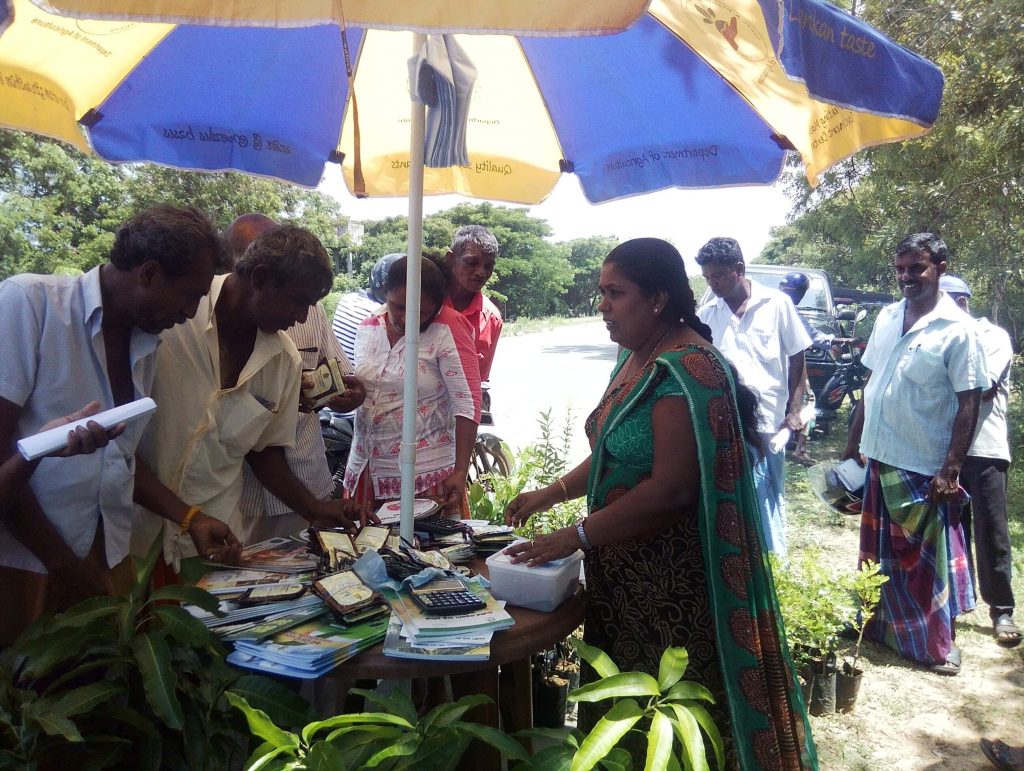 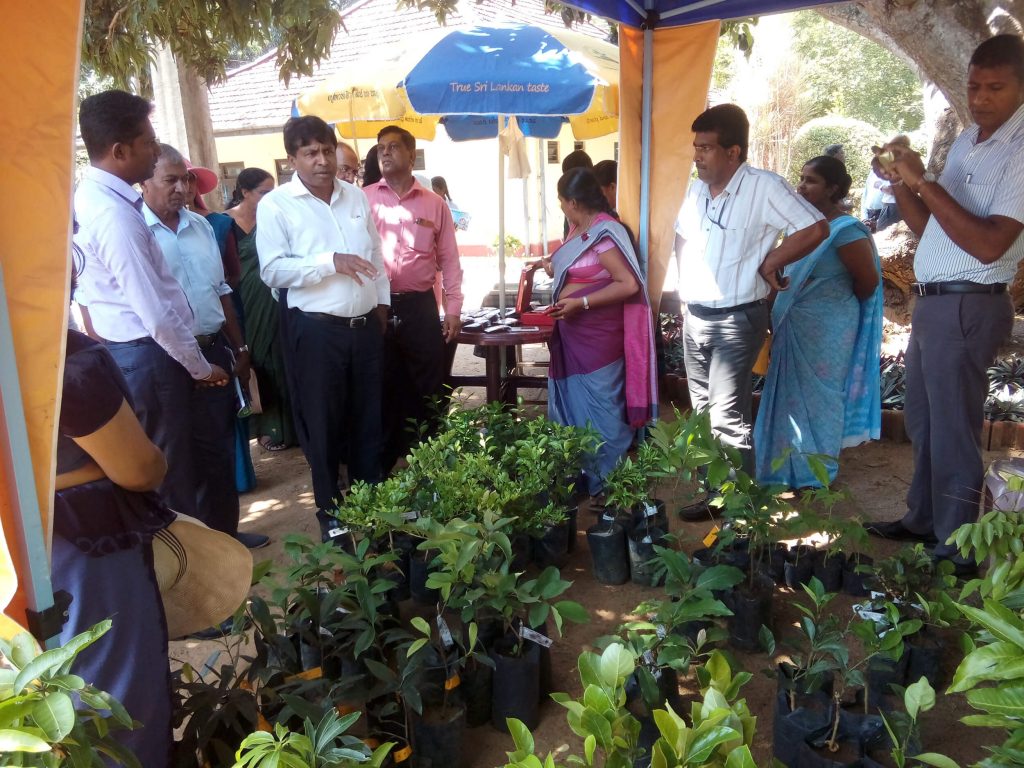 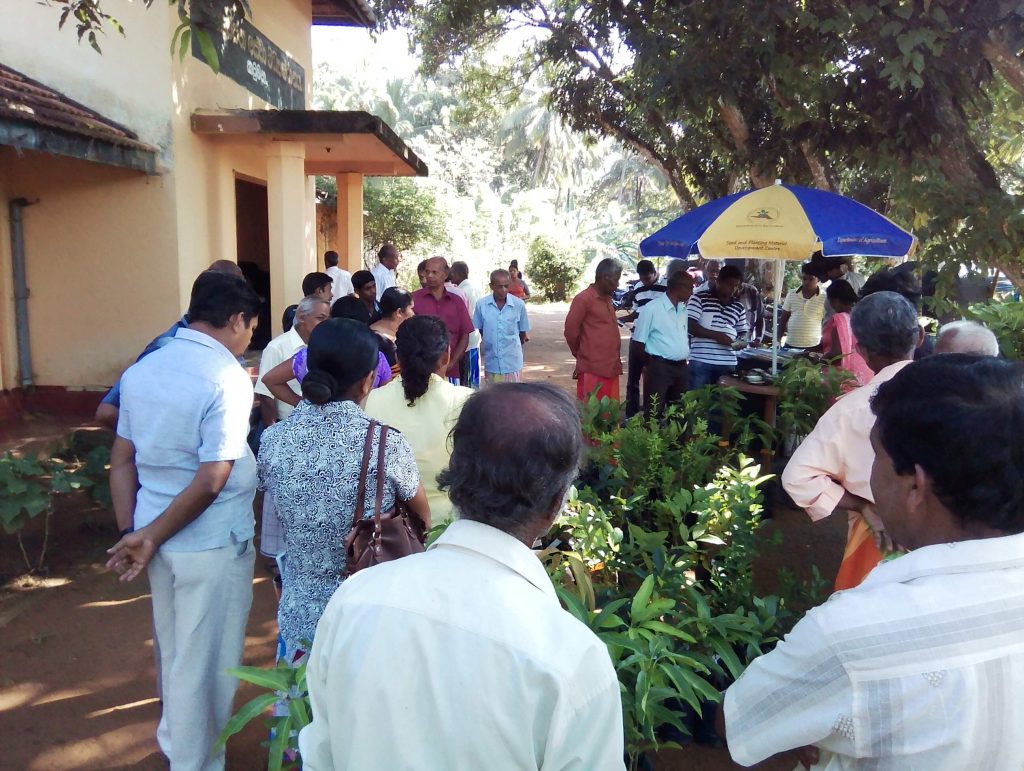 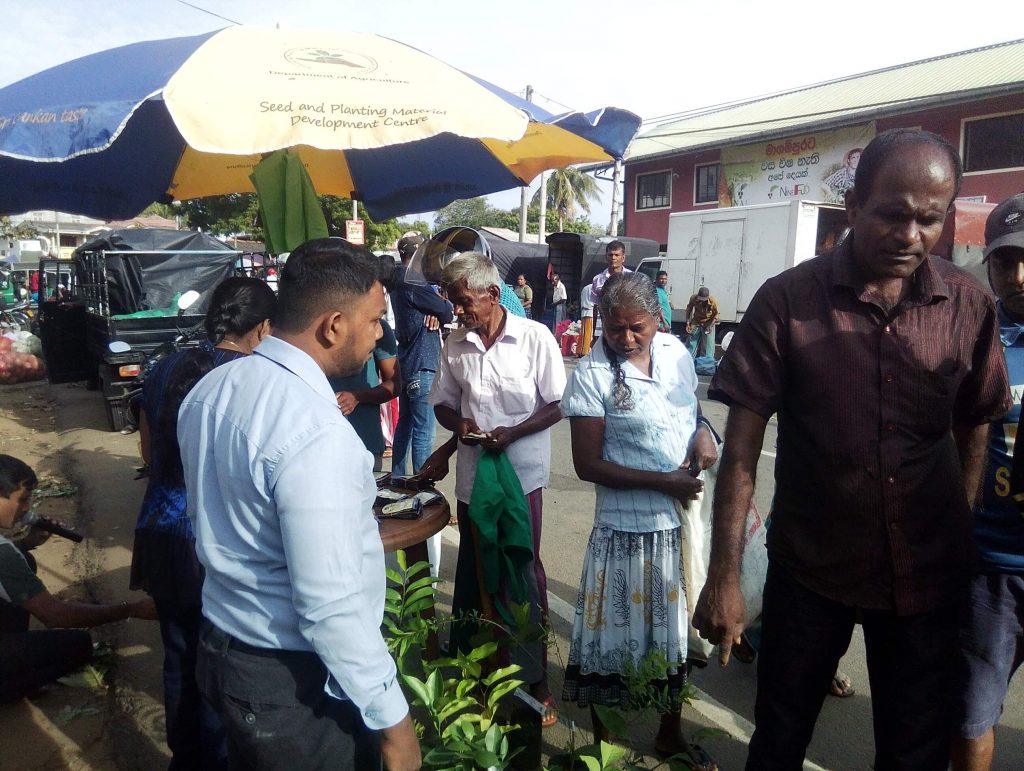